The firm takes on clients whose situations we have the opportunity to improve.  That requires identifying a particular goal, crafting a plan to achieve it, and executing.  Whether it be growing wealth, creating legal protections, or righting wrongs, our job is to put clients in a better position than when they first walked in our door.

Shortly after sitting for the bar exam, Adrian Bower walked into the Dallas office of what would become his first client and offered to conduct a free review of its oil and gas assets.  For the client, the value was even better than the price because what Adrian discovered was a large number of royalty underpayments mixed with some outright oil theft.  Adrian’s first paid legal work was the successful retrieval of that money.  Having earned that client’s trust, the scope of work has expanded to Adrian managing its nationwide portfolio of minerals.  This is the model that we continue to follow at Bower PLLC — creating great value for clients while forming lasting relationships. 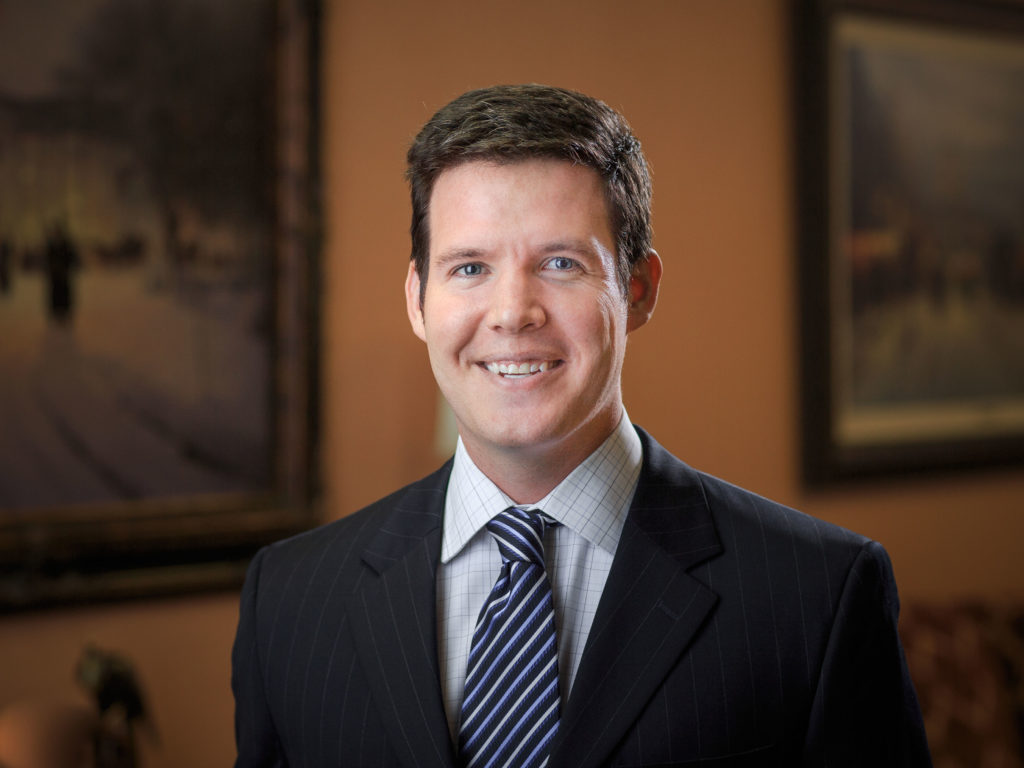 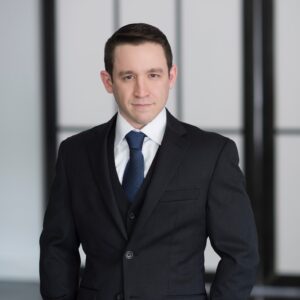 Mr. Fryer earned his B.A. in International Political Economy from The University of Texas at Dallas, and his J.D. from UNT Dallas College of Law.

Prior to academia, Mr. Fryer served on active duty with the United States Army. Mr. Fryer enlisted in 2007 and served as a rifleman and machine gunner in Operation Iraqi Freedom. During his 12-month combat tour to Iraq, Mr. Fryer earned multiple awards for exemplary service and performance while serving on over 250+ combat missions as an Arabic language enabled soldier. Mr. Fryer served enlistments as an Infantryman, Civil Affairs Medical Specialist/Combat Medic, and Artilleryman before honorably separating in 2017.

While earning his undergraduate degree and still serving in the US military, Mr. Fryer worked as a physical therapy technician for a pediatrics clinic specializing in children’s development.